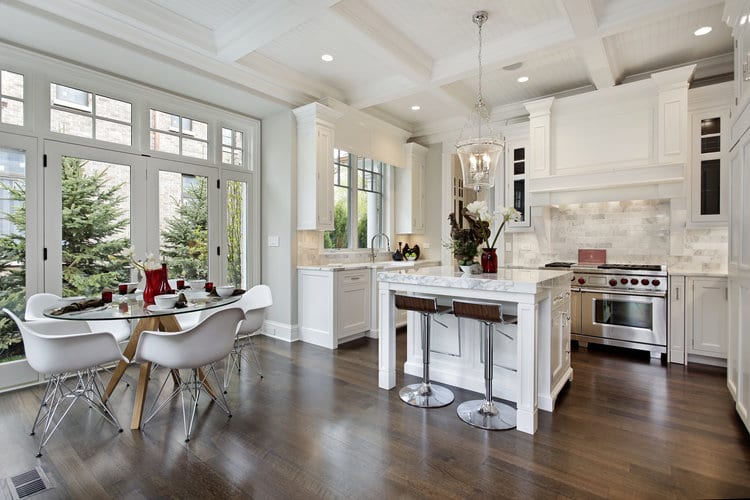 Becoming a new homeowner can be scary but as long as your informed, this process should be fun and enjoyable for both parties. The Huffington Post provided an article listing myths about owning a house that are not true.